Over the past decade policy makers and development practitioners have come to an increasing awareness of the problem of domestic violence in Cambodia. In late 1994 a ground-breaking study entitled Plates in a Basket Will Rattle drew attention to the brutality of wife beating in the country.1 A follow up study conducted in 1996 by the Ministry of Women’s Affairs and the Project Against Domestic Violence reported that 16 per cent of the women interviewed had suffered domestic violence. Over half of the abused women surveyed sustained injuries; 52 per cent were hit by objects, 49 per cent were kicked, and 36 per cent were threatened with a knife or gun. A nationwide survey conducted in 2000 by the National Institute of Statistics and the Ministry of Health revealed that 18 per cent of the married women interviewed had experienced spousal abuse.

Studies conducted on domestic violence in Cambodia over the past decade have helped to identify factors for women at risk. They have likewise stressed the importance of understanding gender roles and relations in analyzing the problem. Research too has pointed out that social attitudes allow violence against wives to persist and go unpunished. Astutely, studies have emphasized that successful interventions take cognizance of the cultural and social context in which the violent behavior occurs. This increased knowledge of domestic violence can now be applied to research in specific areas of the country where rapid economic and social change often erupts into various manifestations of conflict. 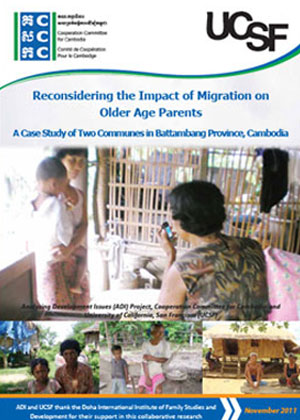 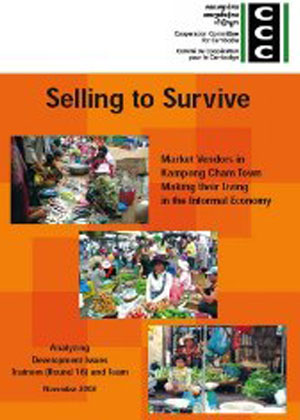 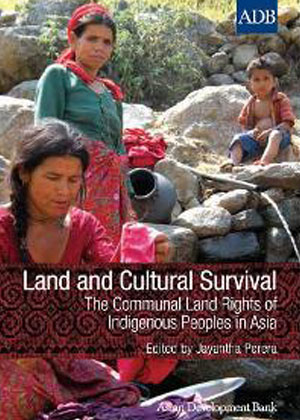 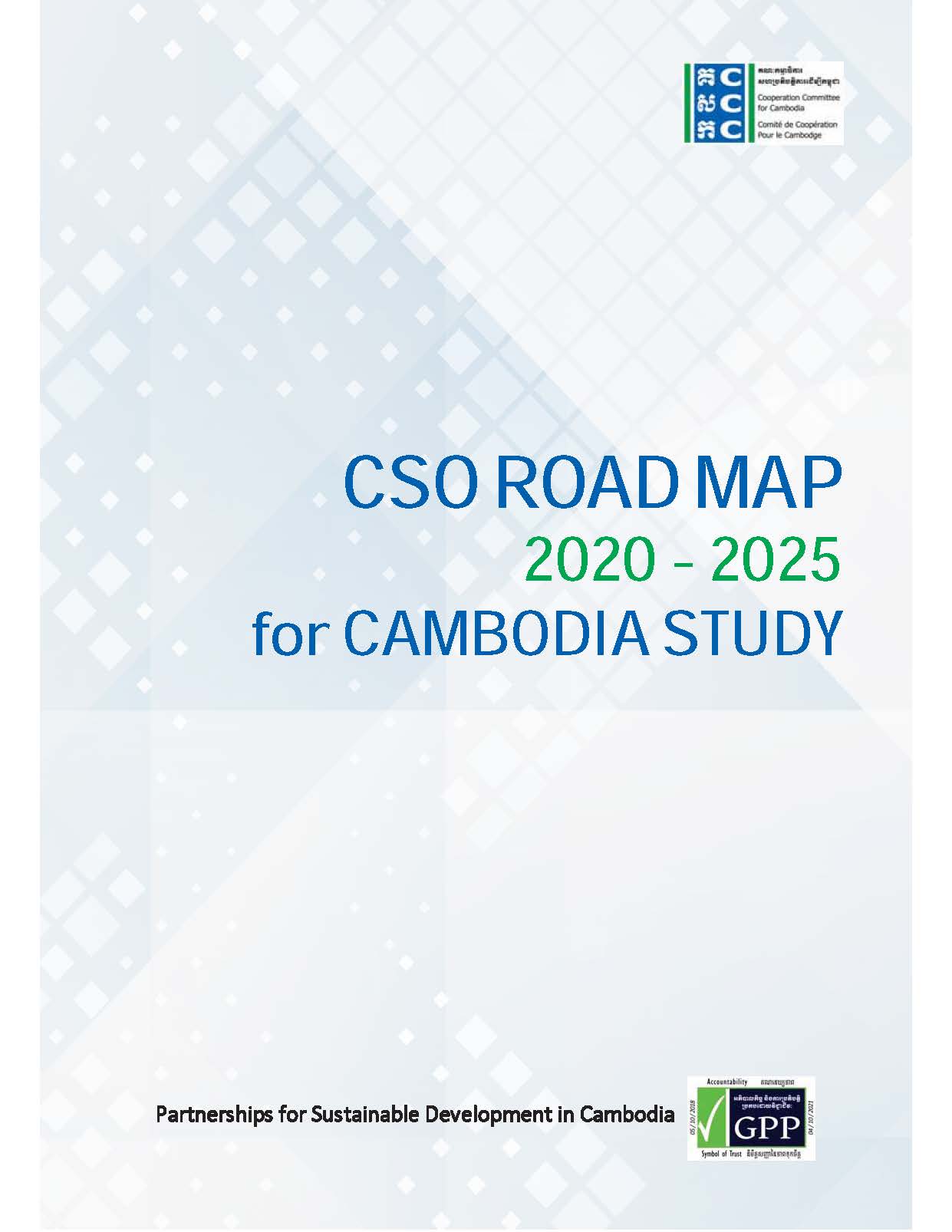 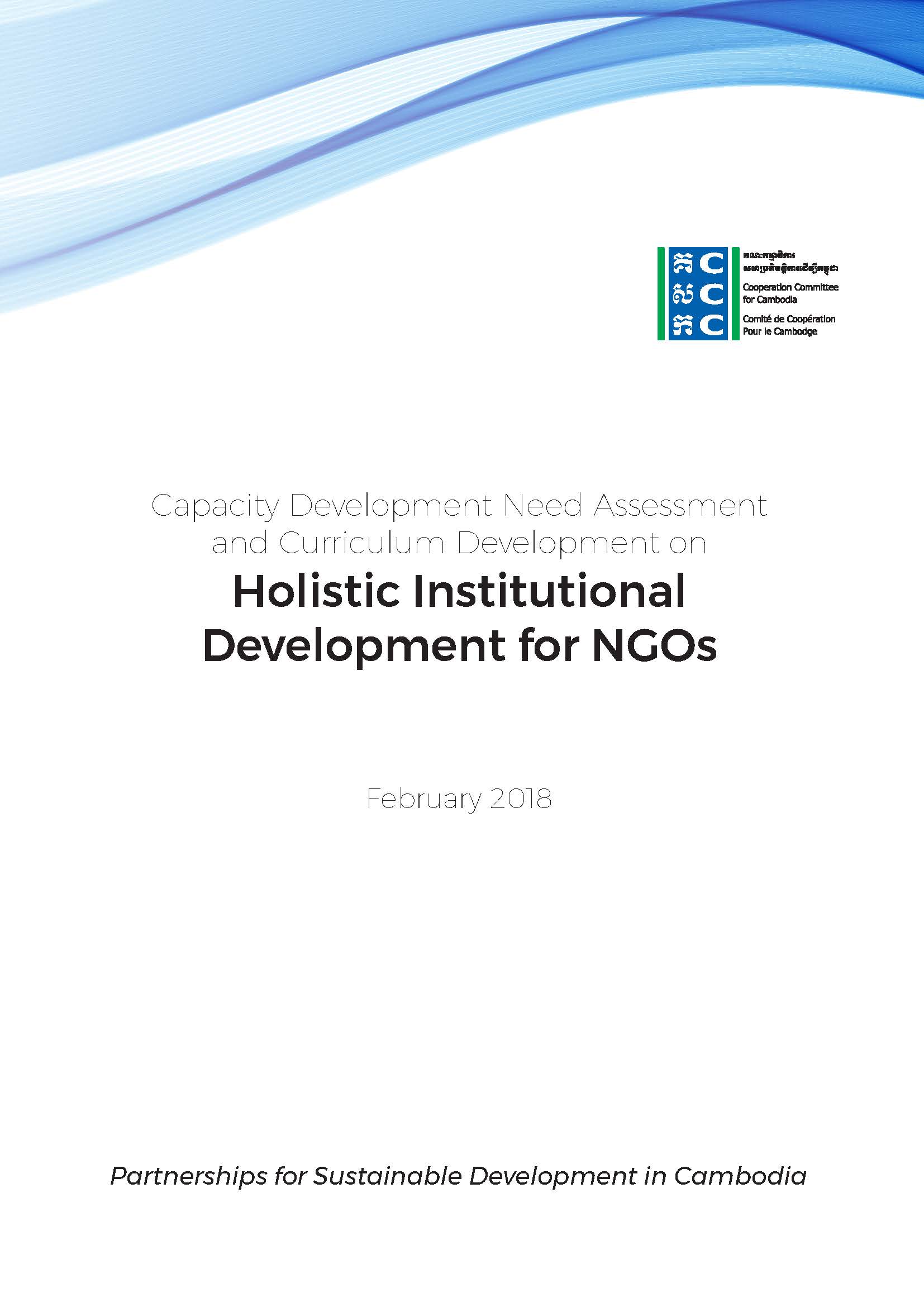 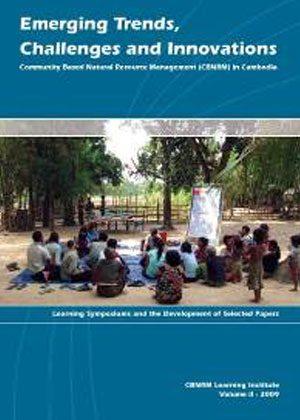 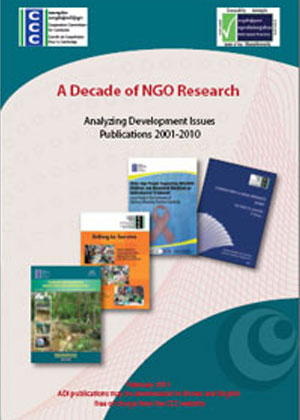 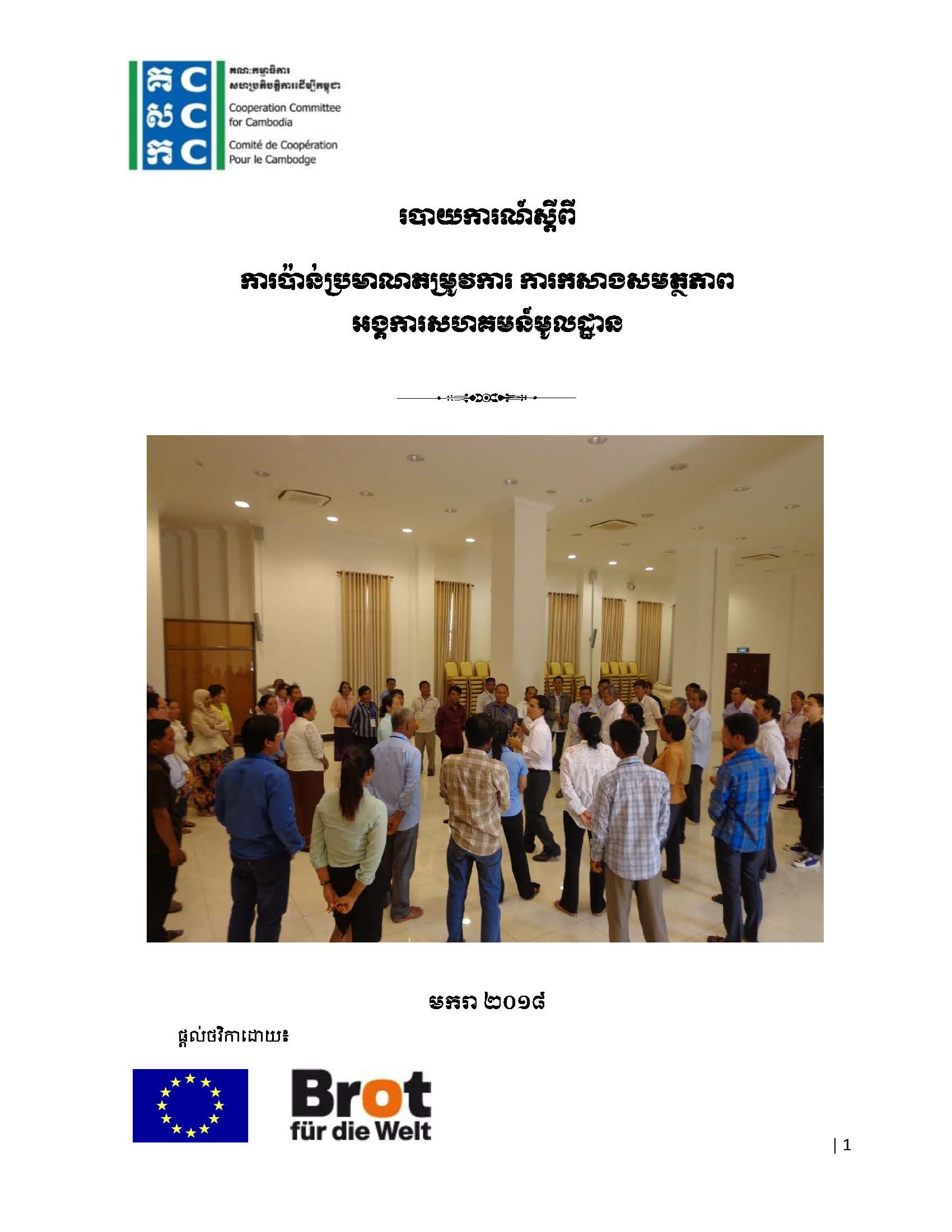 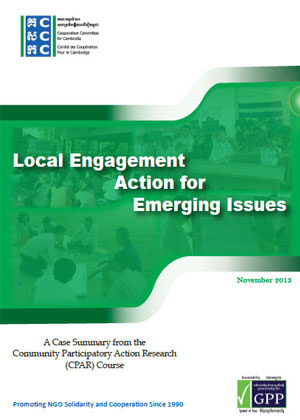 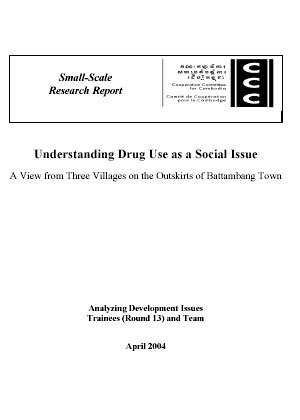