Democratic space in Cambodia continued to erode in 2017 after the government led by the ruling Cambodian People’s Party (CPP) dissolved the Cambodia National Rescue Party (CNRP), the only prominent opposition party in the country, for allegedly being part of a so-called color revolution to overthrow the government of Prime Minister Hun Sen.

The government also launched a major campaign against CSOs alleged to be part of the purported color revolution. Several CSOs and media outlets were closed, suspended, or placed under investigation. Moreover, the government intimidated, harassed, and stigmatized CSOs. 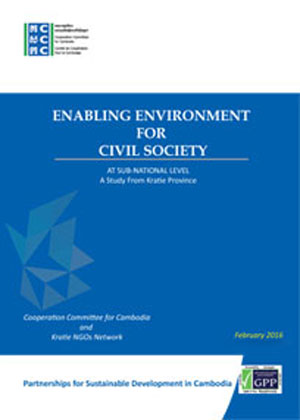 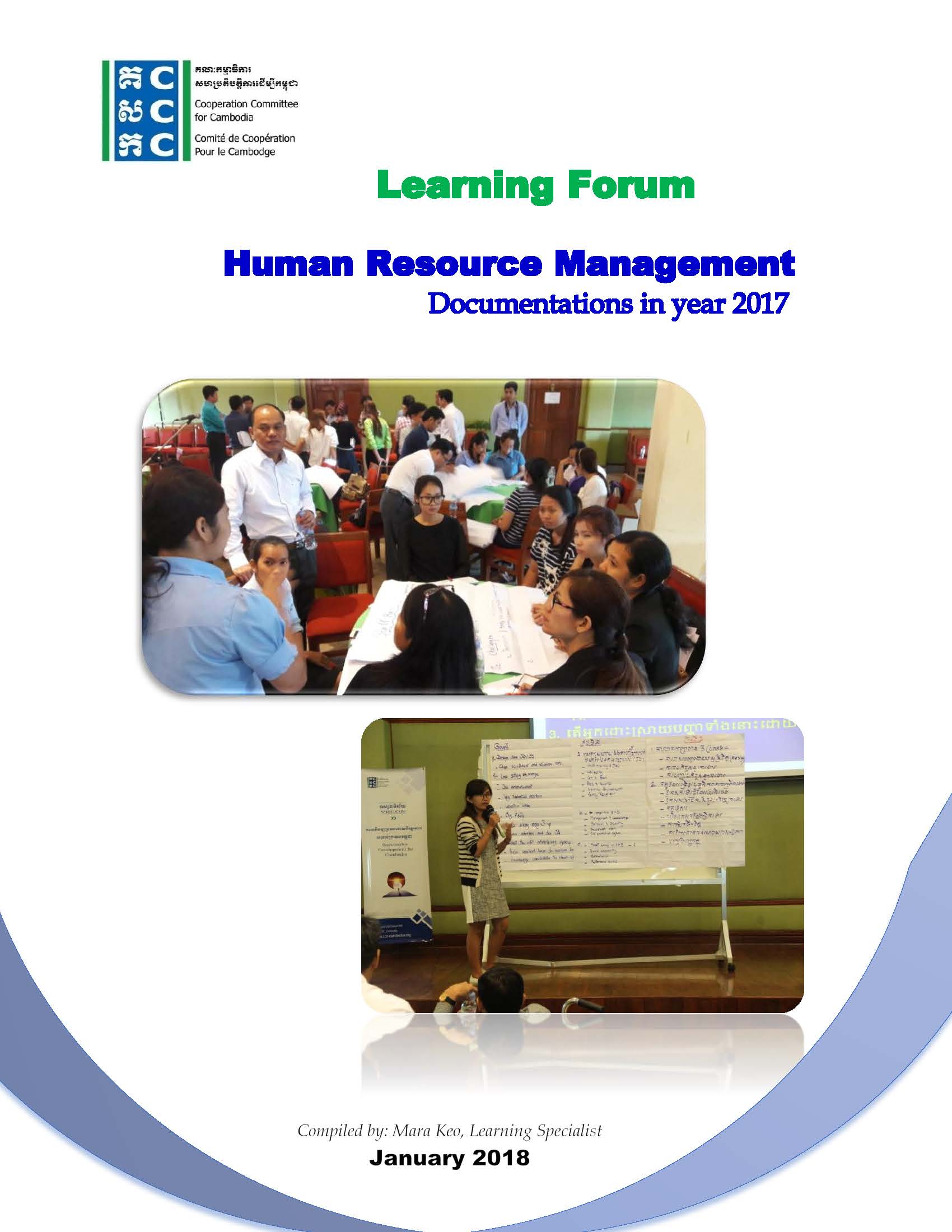 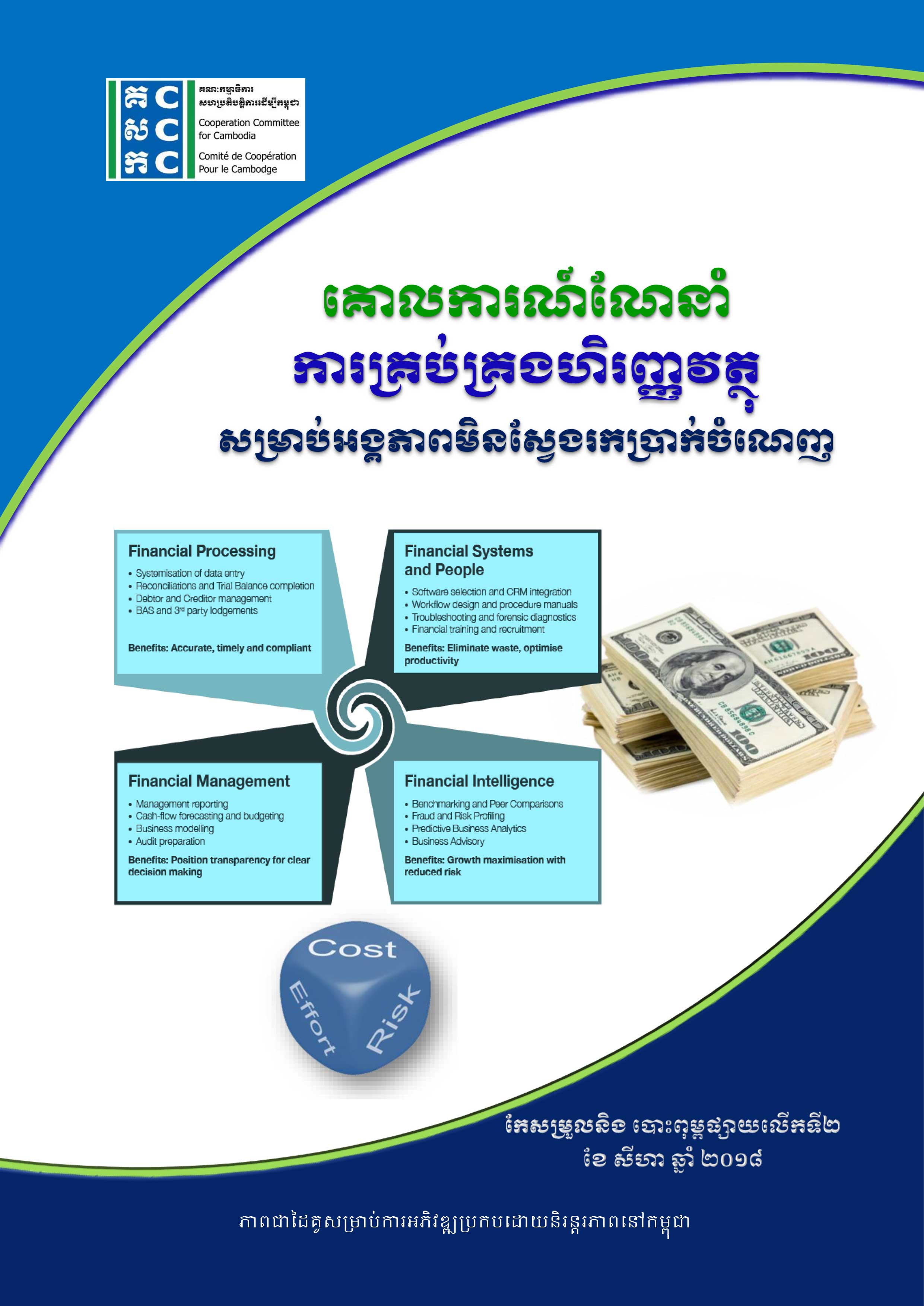 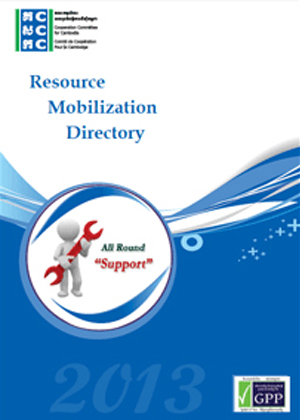 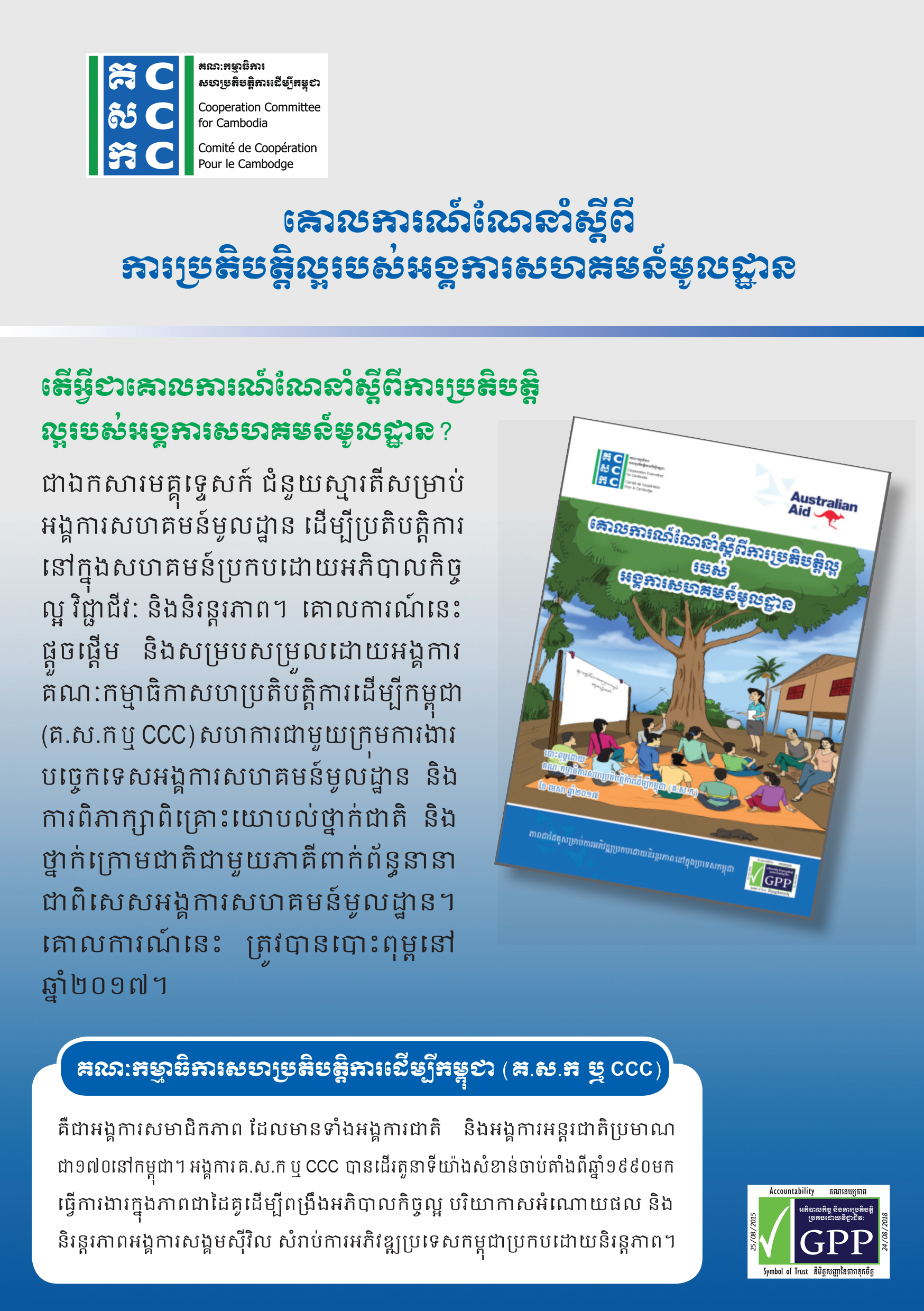 The Summary of CCC’s intervention on CBOs 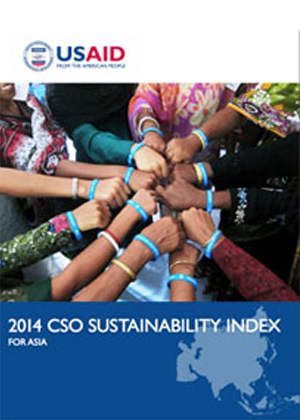 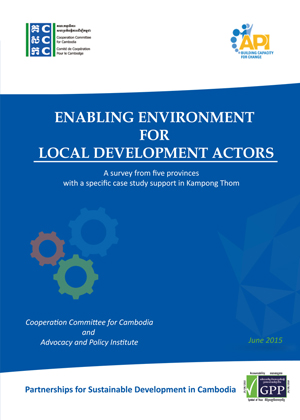 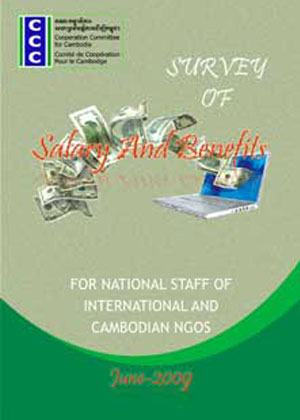 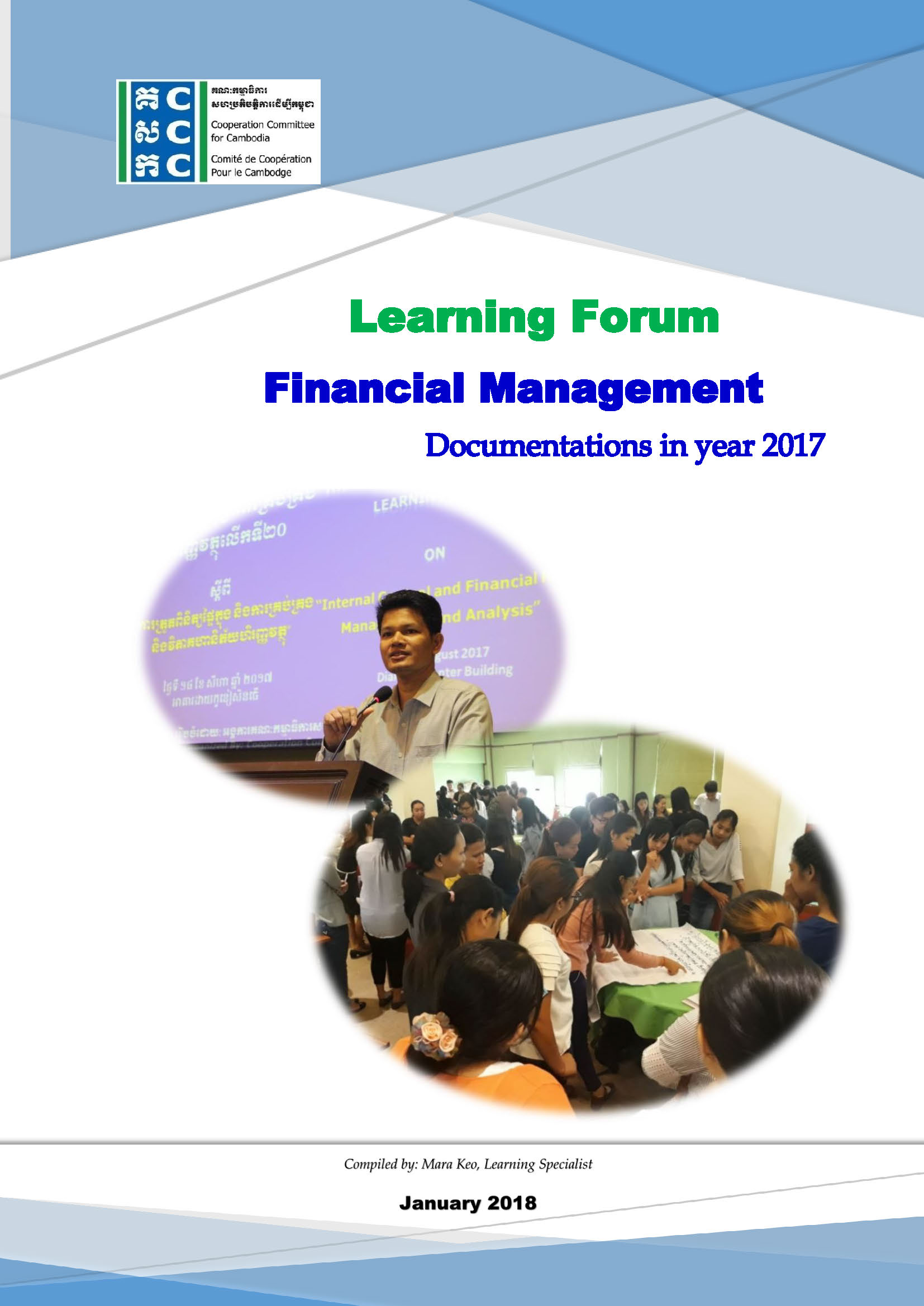 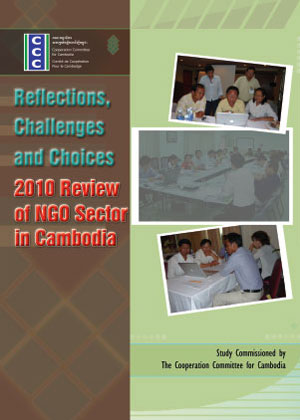