Twice a year, the reflection meetings with the Provincial NGO networks are organized in Phnom Penh or selected provinces for the sake of sharing achievements, lesson learned, and improvement points.
Within 2017, Provincial NGO networks who are members and non-members of the signed MoU are invited to share their practical experiences, challenges, and current status of their networks.

With MoU and without MoU, both types of Provincial Networks are going along well on sector based. However, there still remain tremendous community issues to be addressed. The long-term concrete plans need to be well prepared to ensure existing of the Provincial Networks. 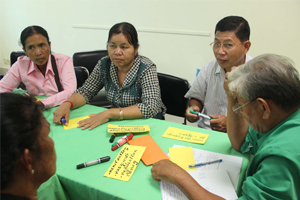 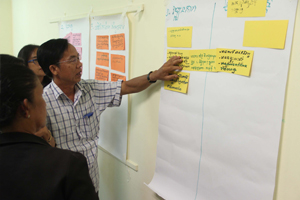 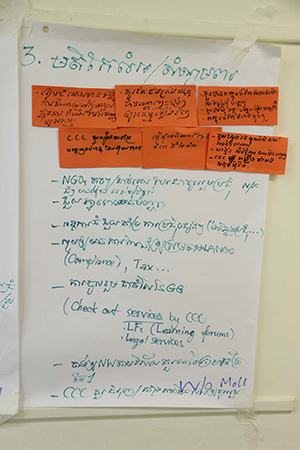 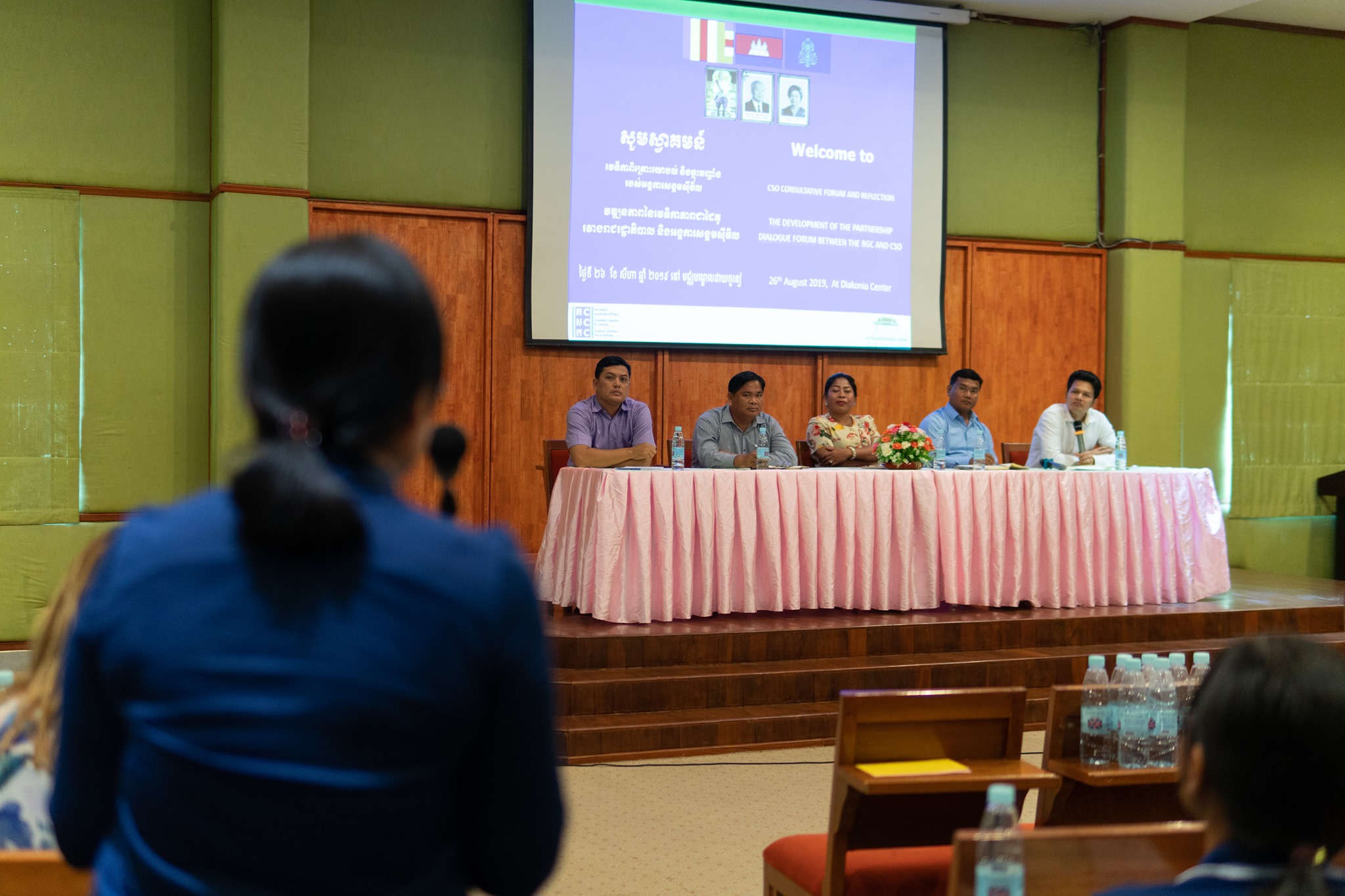 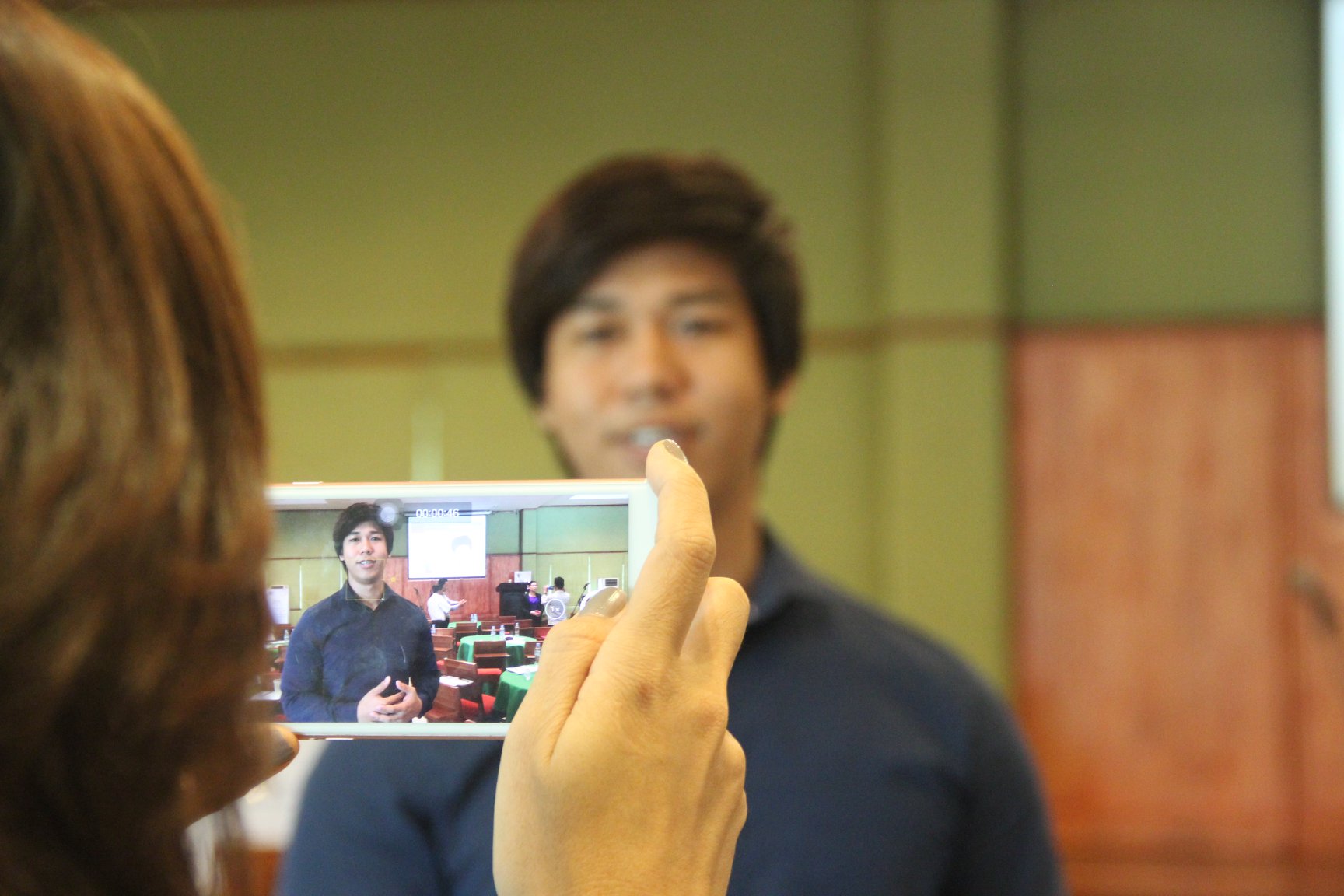 Smartphone Video Tips & Tricks was shared and discussed during the 23rd ICT Learning Forum on 24 May 2018 at Diakonia/KSSA center. There were about 60 participants from CCC member organizations who are ICT practitioners and other interested NGOs...... 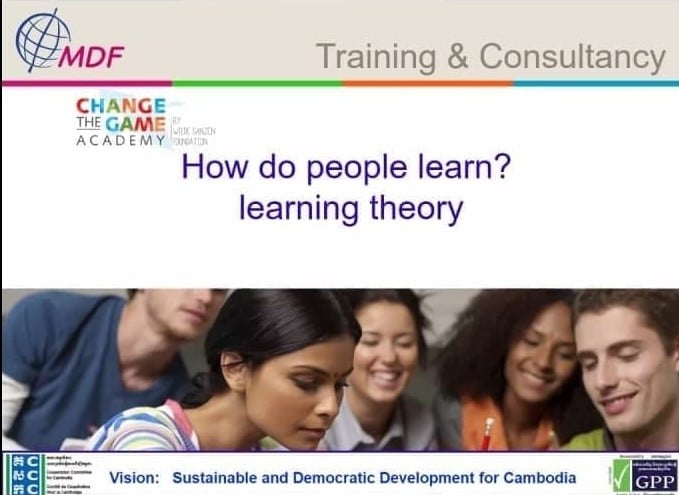 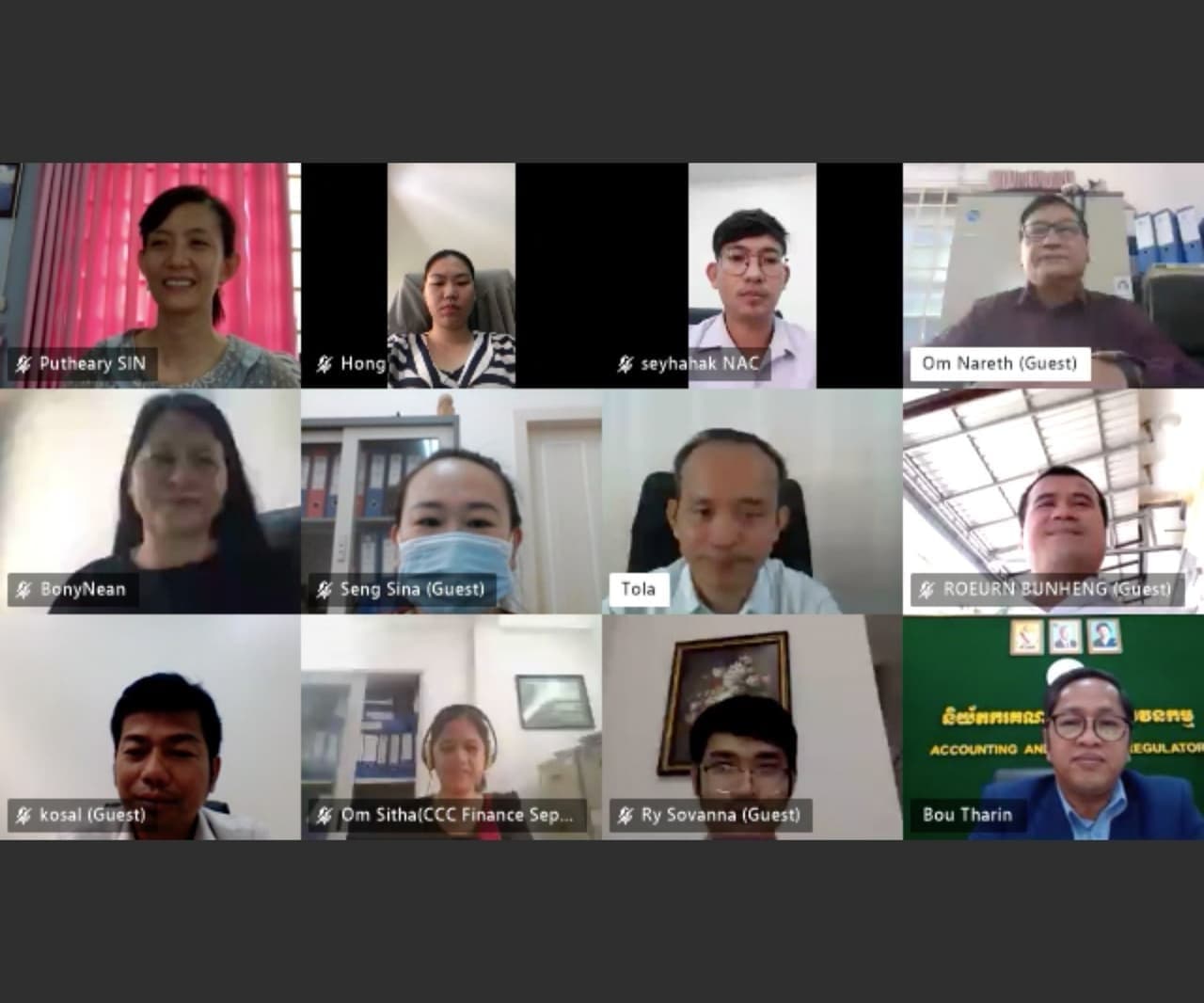 Law on Accounting and Auditing 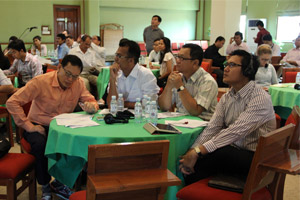 The Royal Government of Cambodia (RGC) committed to fast track the adoption of many laws including the Law on Associations and NGOs, Cybercrime Law 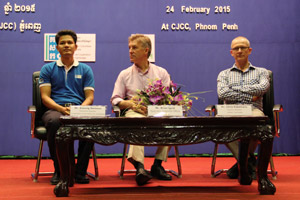 The consultation was aim to build common understanding on the role of civil society organization especially the future role of International Organizations in Cambodia. 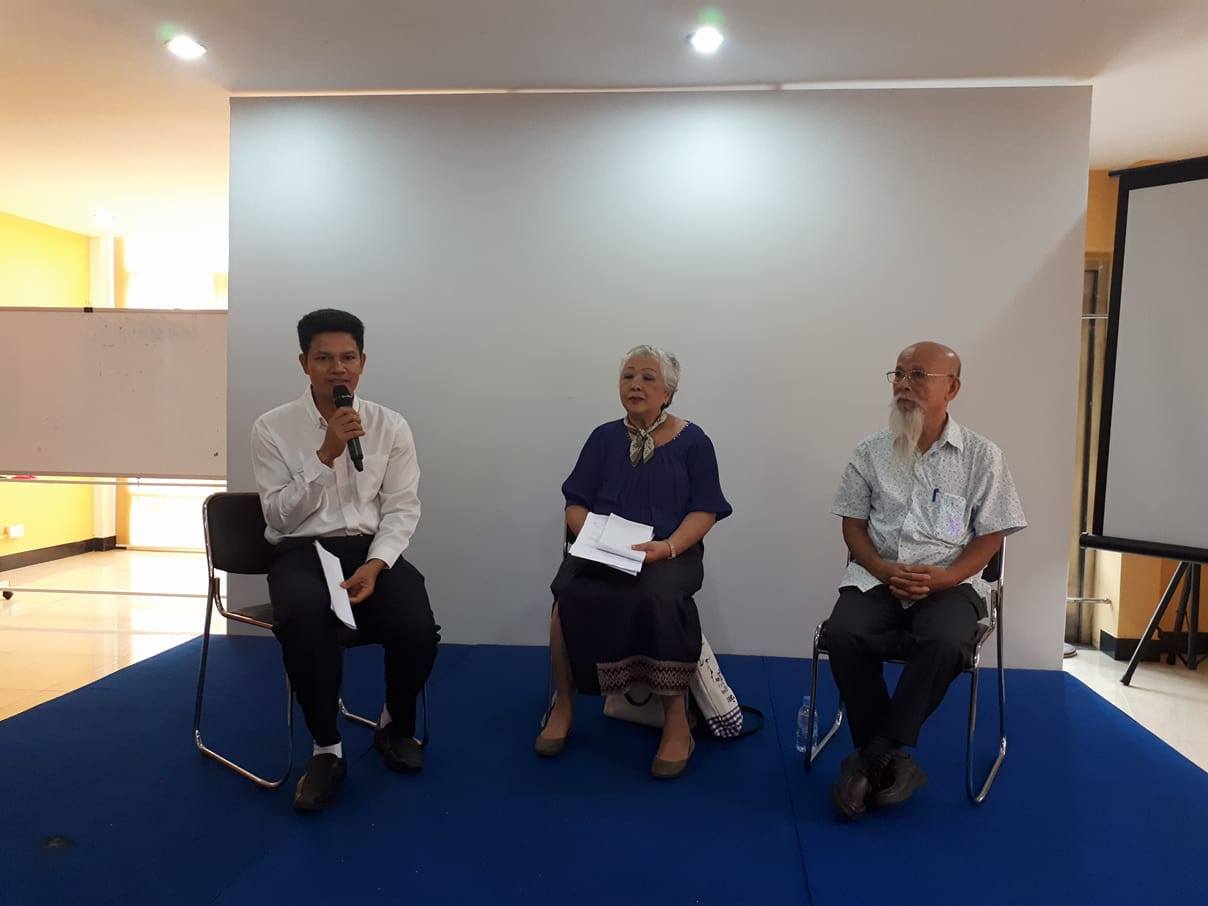 To reflect on key progress, shortcomings, and what need to be done further for actualization of five key commitments in Paris Peace Accord To reflect and discuss on role of civil society organizations in contributing to the realization.....