Once there more than two million people died or were killed, including the bulk of the country’s educated middle class. Today the Cambodian government is trying overcome this loss, but it remains one of the poorest countries in the world and help is needed.

was conceived in the summer of 2007 and, through the financial sponsorship of Frank and Maria Martin from Encino California in the United States, was officially registered in the Cambodian Ministry of Interior as NGO #1049 on 28-August 2008. 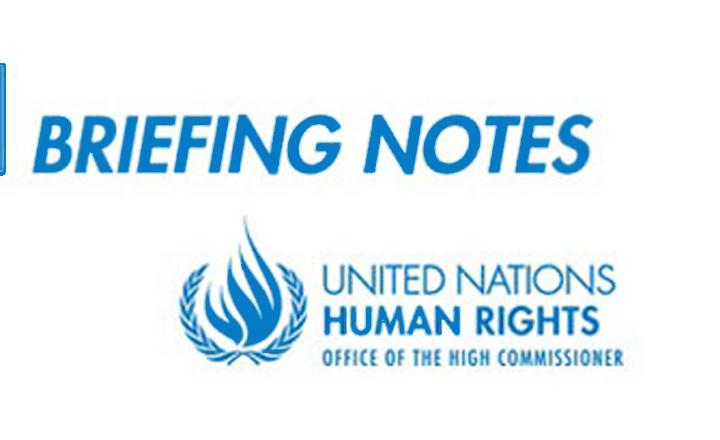 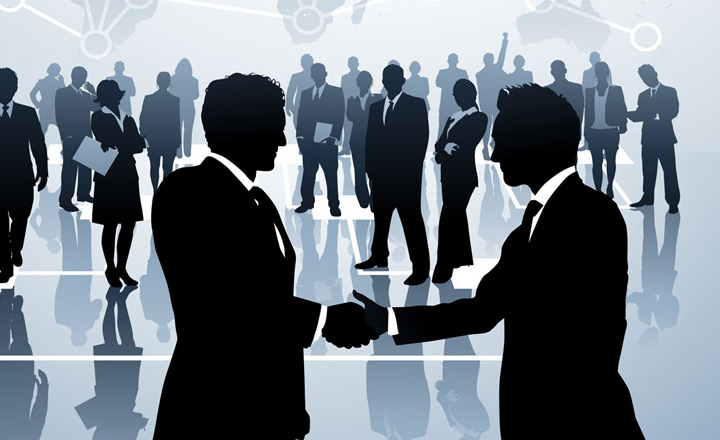 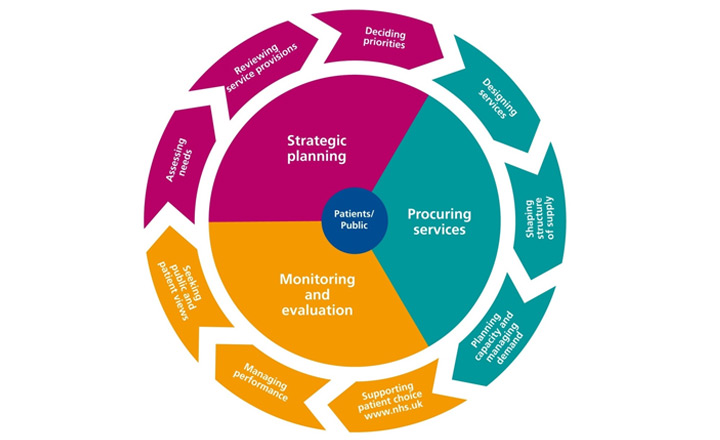